Sotheby’s Sells Villa in Lefkada for a Record $5,8M 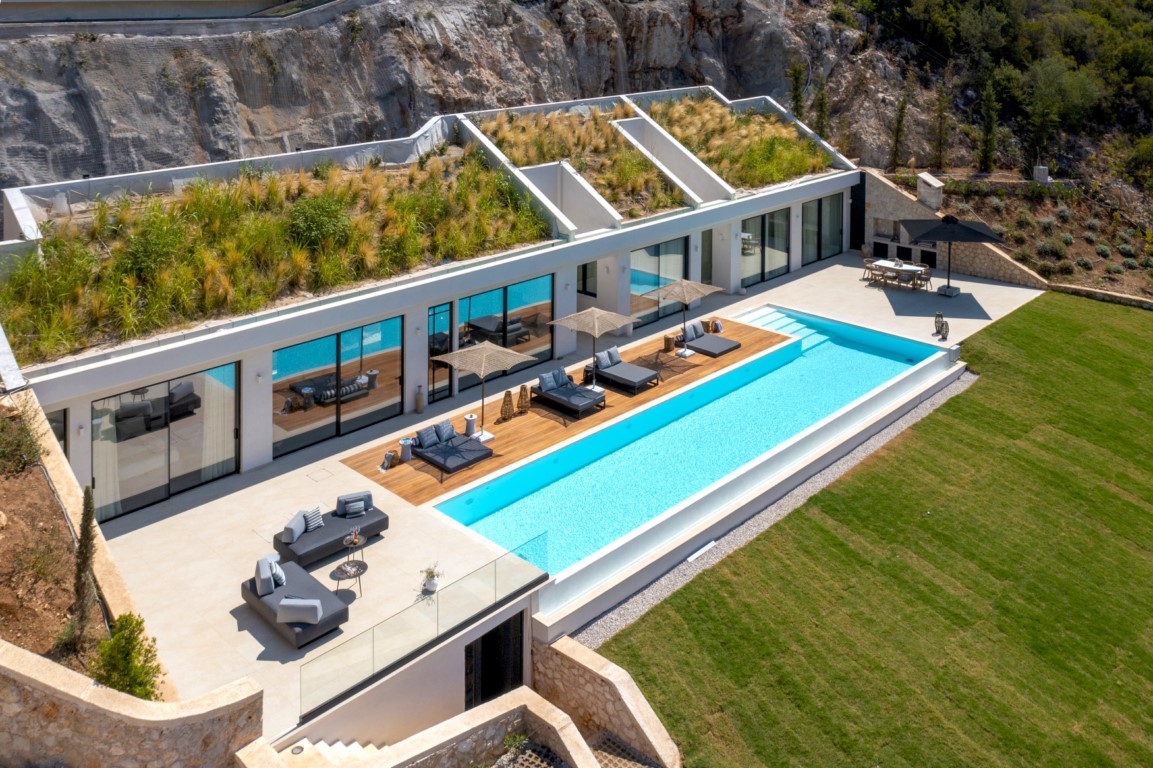 20 Nov Sotheby’s Sells Villa in Lefkada for a Record $5,8M

Posted at 08:31h in News by eclecticadmin 0 Comments
0 Likes

A spectacular villa on the Greek island of Lefkada was sold through Sotheby’s for around 14,000 euros per square meter. Built near the sea, the price of the home reached a record for the island, selling for almost 5.8 million dollars.

Villa Atlas has unveiled the real estate potential now present in Greece where, despite the high prices circulating, it still remains lower than in countries like Italy or Spain.

Located at Sivota bay, on the side of a cliff, villa Atlas is encircled by beautiful, green vegetation and views of the Ionian sea.

Sorry, the comment form is closed at this time.